While attending a two day event at Phoenix Cue sports in Nottingham with my good friend Tommy Donlon, I spent allot of time listening to players and organisers who were talking about the lack of information regarding future events, and where you can find that information.  The more I thought about it over the next couple of days and also researching social media it was clear to me there were places to find details on certain rule sets in individual groups, but these groups were not even communicating with each other.  So I thought a one stop shop for all rule sets in 1 group.  I created the group on August 6th 2019. 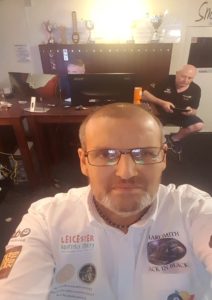 At the start of September Steve Morriss joined me in the Admin position, Steve with experience at National and International level playing Pool, but also coaching at professional level, with Pool Players and Snooker Players. At this point in in time he is still coaching Louis Heathcote, first year snooker professional who is also based at our Local Venue Club 147 in Leicester.

The group started out with the name UK Pool Tournaments and Tours. But with reaching 1000 members within 54 days, the name changed to UK World Pool and the visions and targets also changed.  With one door closing, another door opened, and this was happening on a weekly basis. 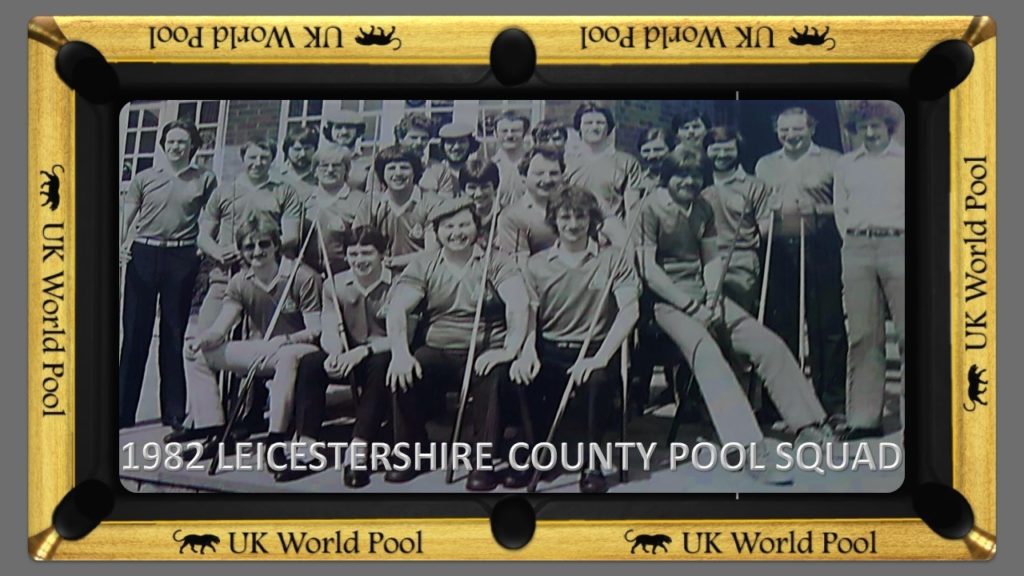 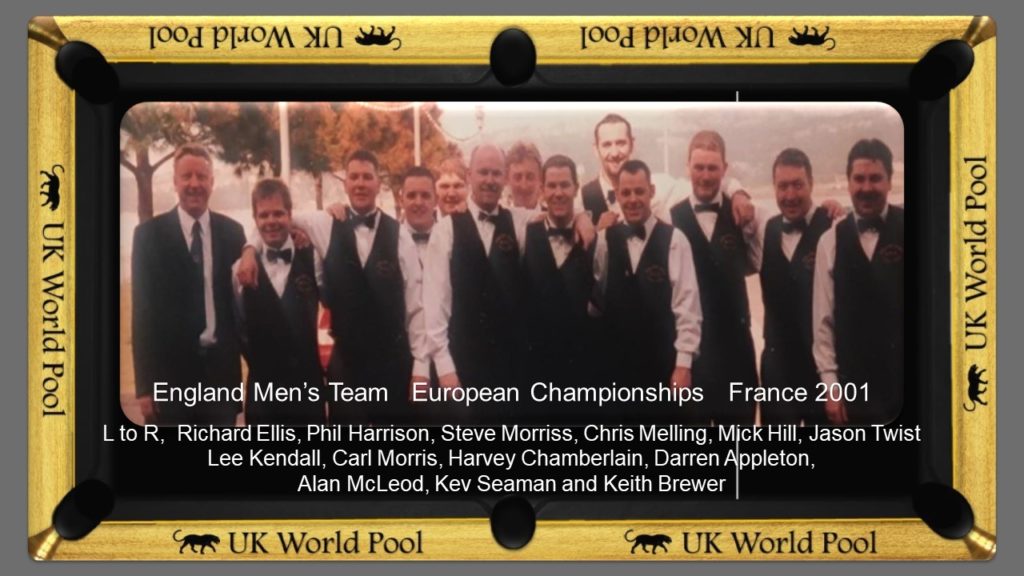 Myself personally took up the game of pool when my mother & father took over the Ibstock Working Mens Club in our local village. I was 11 years old. My Grandfather Charlie Smith from Shackerstone, who played Billiards and snooker before and after the 2nd world war, retrieved an Old metal triangle shaped cue case from the apex of his shed roof and gave me his Riley Prize 1 piece cue, it is the cue I still use today.  42 years later.  When I was 13 years old I was asked to play for a local Pub Team “Hastings Arms A” with my uncle David Gimson.  At 14 I qualified to play for the inaugural Leicestershire County Team along with Manager Paul Douglas. Tommy Donlon joined the County team a year later he was a year younger than me, so I took him under my wing, and taught him everything he knows.

Myself and Tommy were reunited in 2019 both playing for Leicestershire County Seniors and went on to win the 2020 EPA Inter County Nationals Senior event.  We have had allot of influences to the way the group has evolved, non more so than Ross Mcinnes, with his enthusiasm for the game and knowledge. Ron Sharpe who runs the venue Phoenix Cuesports in Nottingham, without the event and his encouragement, this group may never would have been born, I will be forever grateful.  There are to many names over the years who have influenced what myself and Steve are doing now, to many to mention.

Being asked by Mark Cottingham to help them improve and promote social media for Blackball International (governing body of Blackball Rules Pool) on the 2nd January 2020 was another huge step.

This year has been a hard year for everybody, but we have tried to stay positive and changed directions so many times.  But I have said,   Pool lovers are very good at adapting to changes in circumstances.  2020 has proved that.