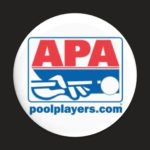 Have Fun. Meet People. Play Pool.® Join an APA League today at http://poolplayers.com/
The American Poolplayers Association (APA) was founded by professional poolplayers and Billiard Hall of Famers Terry Bell and Larry Hubbart in 1979 as the National Pool League, which became the American Poolplayers Association in 1981. The two realized the popularity of the sport, but knew, that different from other sports, there was no existing recreational league system. 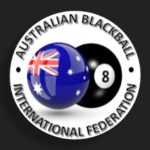 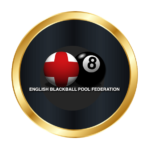 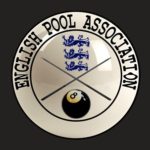 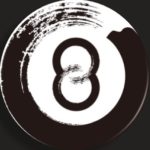 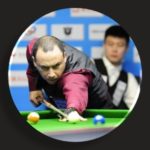 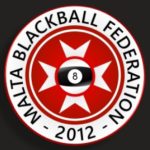 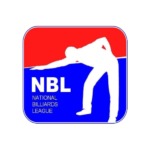 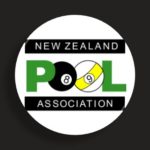